We'll post some pages here with pics and information about launches. Once DofT has built another tracking site, maybe this will link to that site but for now, enjoy some photos or videos of past launches. 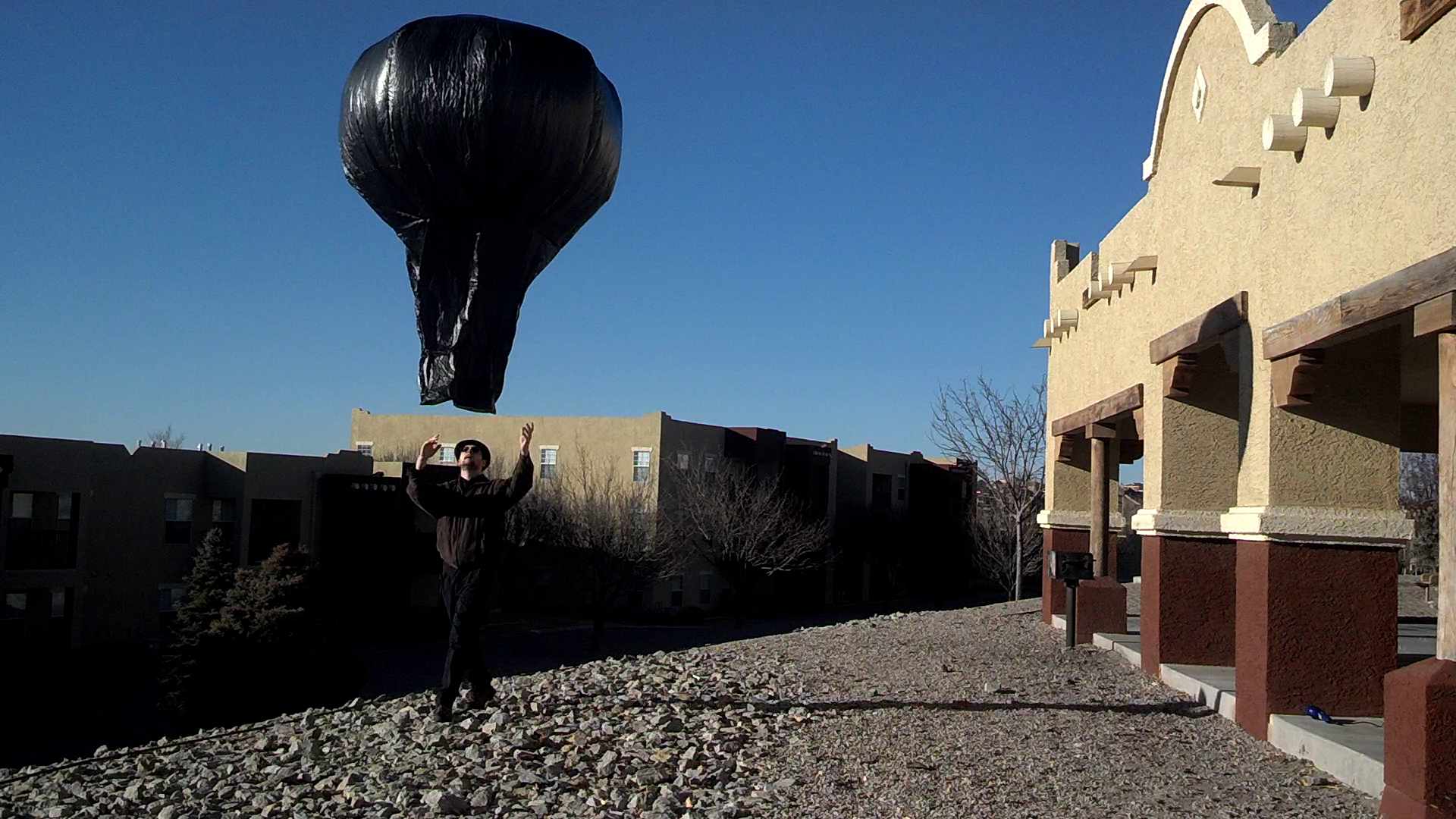 This image from the homepage was taken from a video of the balloon launch on a perfect February morning back in 2013 from one of the common areas of the apartment complex that DofT was living at at the time. Click to see the video of the launch on YouTube. DofT may work on embedding the video in the gallery directly but for now, you'll just be taken to the video on YouTube. 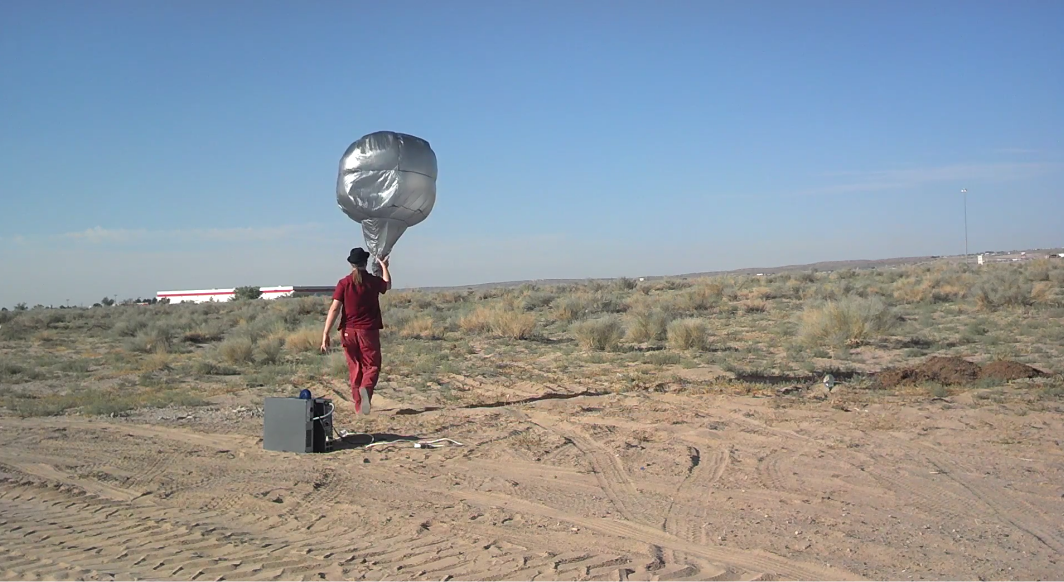 Another launch from later that year. Same basic balloon design, but smaller, thinner, scented bags - the house smelled like vanilla while DofT was making it. It was a breezier day so it took a couple of tries to get this one to successfully take off. 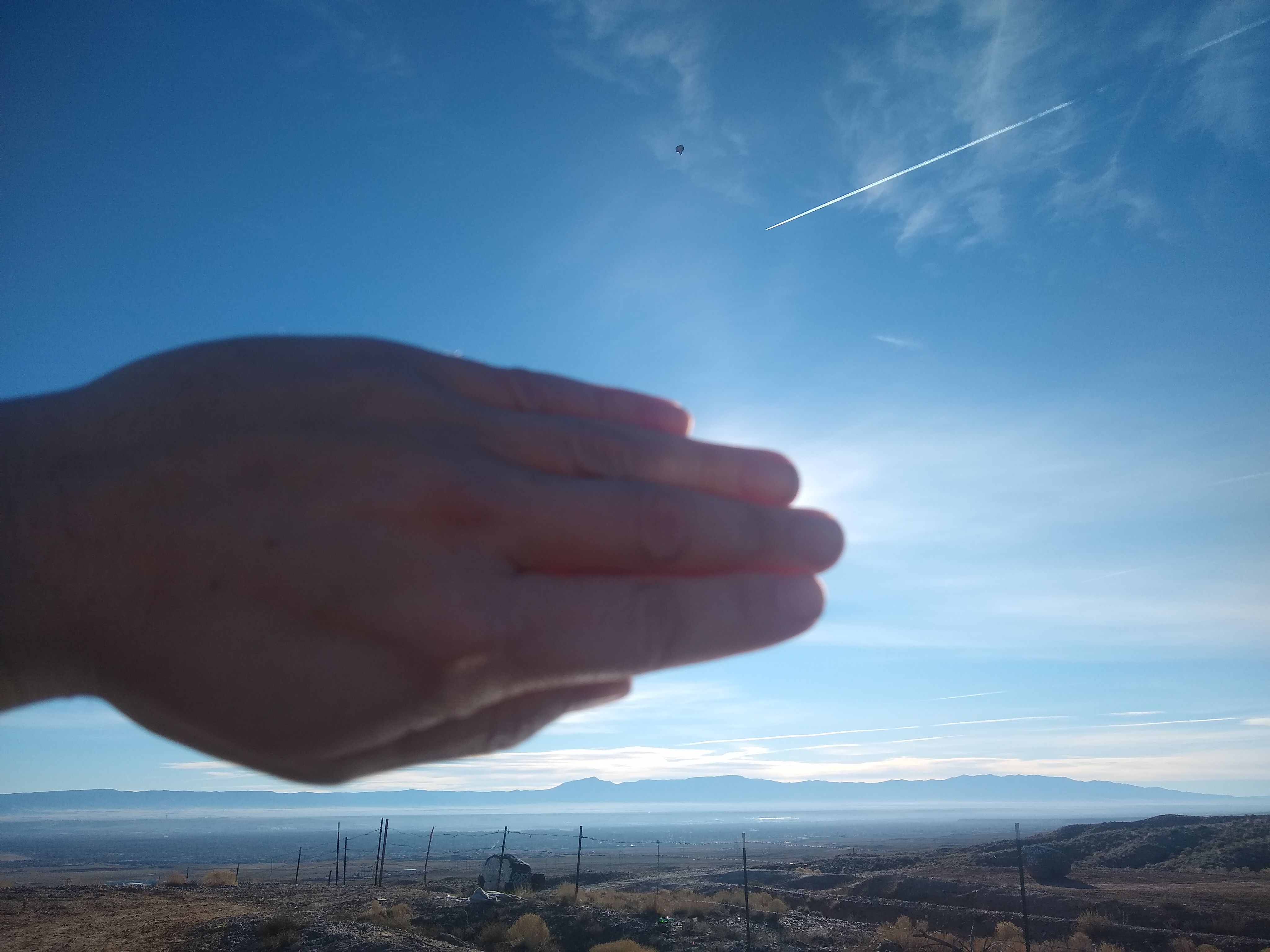 This is the first balloon that DofT has launched in quite some time. Since the tracking site went down with everything else several years ago, this balloon isn't tagged so it's fate is unknown. Click the image to watch a short clip of the launch and for some additional details in the video description. 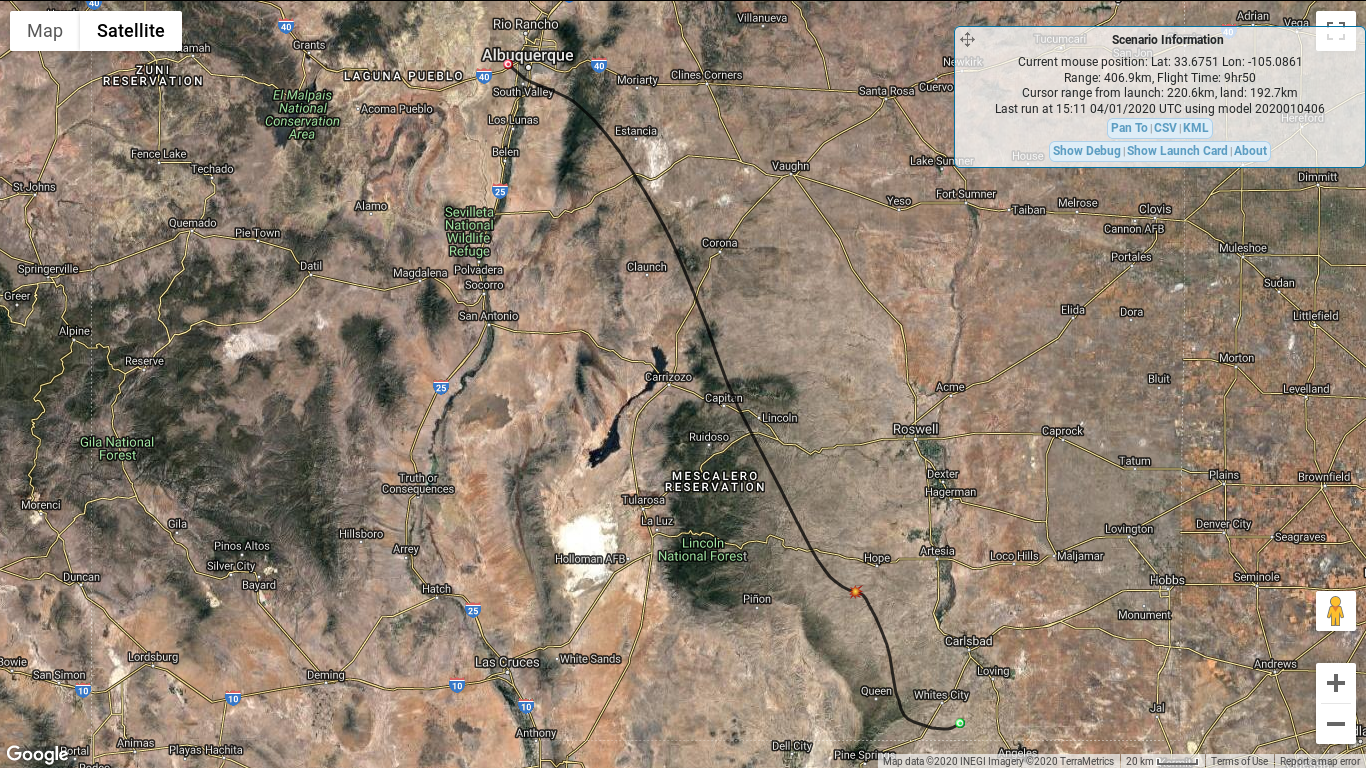 This is the flight predection for the January 4, 2020 launch made using CUSF Landing Predictor 2.5 which is actually designed for those large latex high altitude balloons. DofT tweaks the inputs to get what he believes is a more-or-less accurate estimation of the solar balloon characteristics but until he attaches an actual tracker, we'll never know for sure.